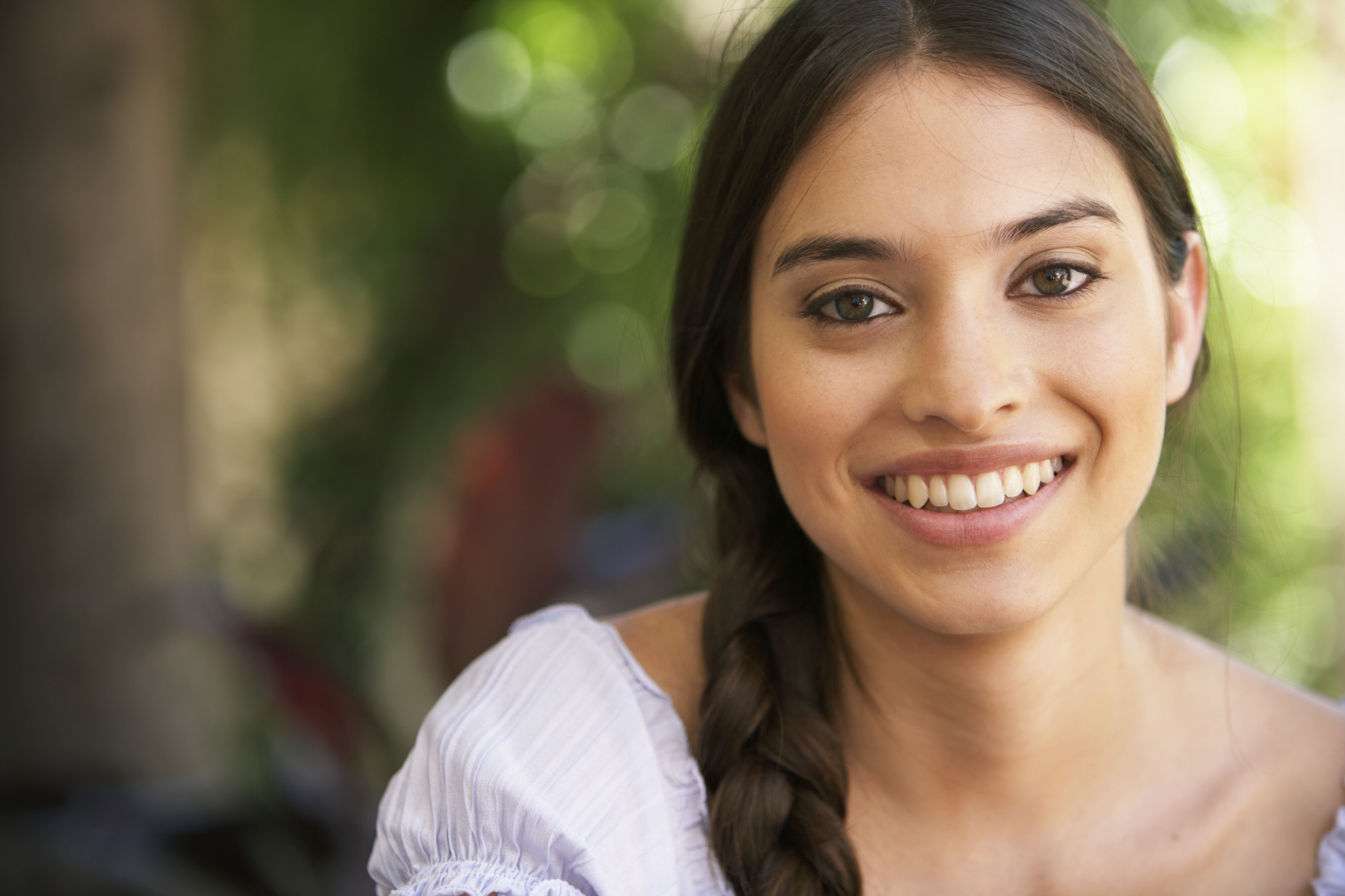 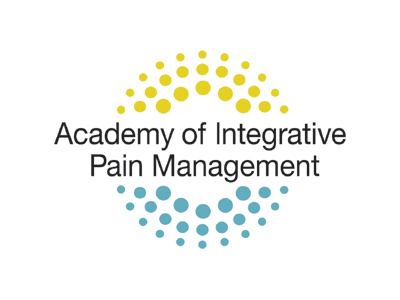 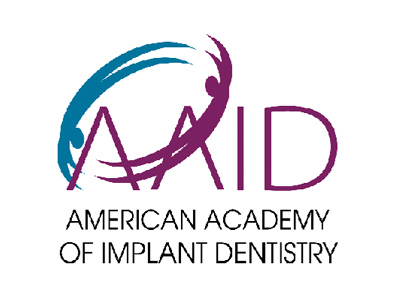 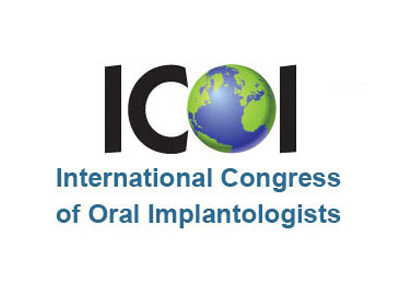 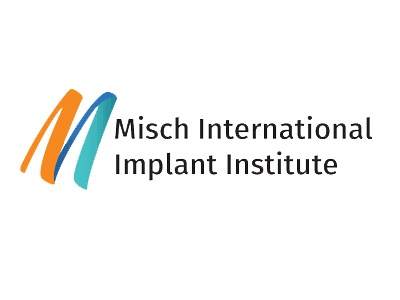 New Patient Forms
Appointments
Before And After
Reviews
Write A Review

Copyright by Sedation and Implant Dentistry of Tehachapi 2022.